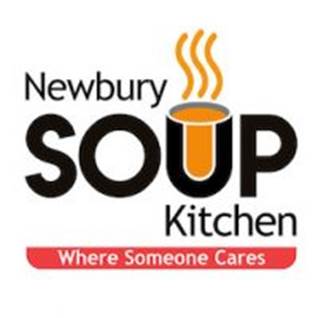 A Newbury business has donated a number of meals to Newbury Soup Kitchen after its freezers stopped working.

When the manager of the business found that there was a problem with their freezers on Wednesday 22 April, she immediately contacted Newbury Business Improvement District (BID), to offer to donate frozen food to those in need.

The BID then reached out to the Community Support Hub, based at West Berkshire Council, where officers were able to arrange collection of the food and delivery to Newbury Rugby Club’s waiting freezers.

Following a call to Newbury Soup Kitchen, Hub volunteers inventoried the food and the Soup Kitchen collected it on Monday 27 April. Meals including aubergine and coconut curries and vegan couscous are set to be enjoyed this week by homeless people in temporary housing in local hotels and other vulnerable people being supported by the Soup Kitchen.

Speaking about the donation, Newbury Soup Kitchen founder, Meryl Praill, said: “We’re so grateful for all the support and it’s great to see local businesses and charities collaborating to support vulnerable people in the community.”

Leader of West Berkshire Council, Lynne Doherty, added: “This is a brilliant example of everyone working together to help the most vulnerable in our society. I am thrilled to see the Community Support Hub doing exactly what it was set up to do – putting those who want to help in touch with those who need it.

“We would like to thank the local business for their generosity and Newbury BID for calling the Hub, as well as Newbury Rugby Club for storing the food and the West Berkshire Council Transport Team, whose speedy response meant that so much of the defrosting food could be used to feed vulnerable members of our community.”

Laurie-Jane Cann, Executive Director at Newbury Business Improvement District (BID), said: “We were delighted to see the food going to good use; especially to a local organisation like Newbury Soup Kitchen, that’s doing such important work assisting vulnerable members of our community.

“This is a fantastic example of responsive community partnership and cooperation between Newbury BID, West Berkshire Council, the Community Hub, and our local businesses during difficult times